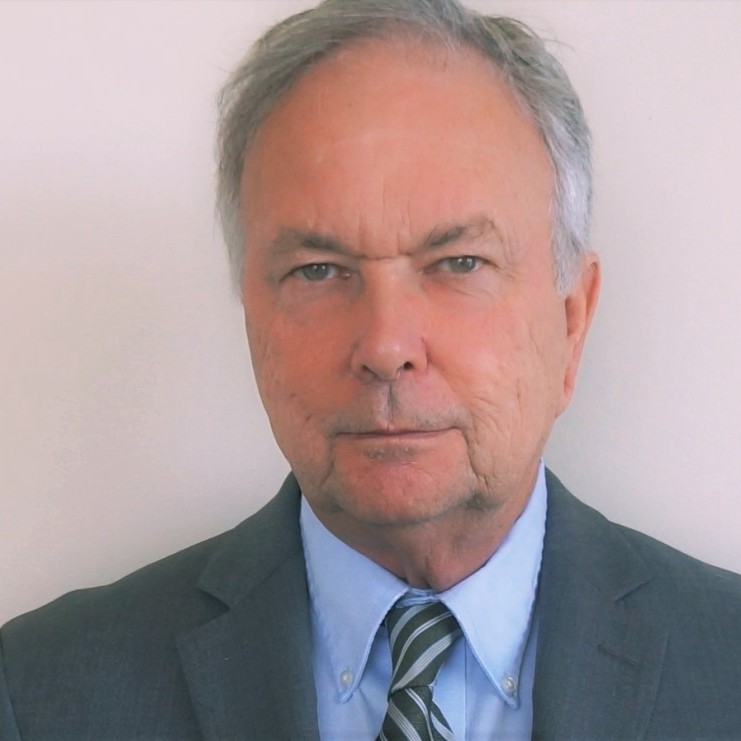 William B. Brown, ICAS Fellow, is a senior international economist in the Office of the Chief Economist, Economics and Statistics Administration, US Department of Commerce.

He grew up in Kwangju, Korea in the 1950s and 1960s where his parents worked as missionaries. After attending Rhodes College in Memphis,Tennessee, Mr. Brown attended Washington University in St. Louis, earning his masters degree in economics and Chinese studies and completing most of his coursework for the Ph.D.

His career in the federal government began in 1976 and has included work in the analytical arm of the CIA, the State Department,the US Embassy in Seoul, and the National Intelligence Council where he recently completed a two-year tour as Deputy National Intelligence Officer for Economics. He also has worked in Virginia's Department of World Trade and in private industry.

In addition to his current work at Commerce, Mr. Brown currently teaches graduate courses in East Asian economics and cultures in George Mason University's Institute of Public Policy and he travels regularly to East Asia. He is married to Helen Overton Brown and has four children.