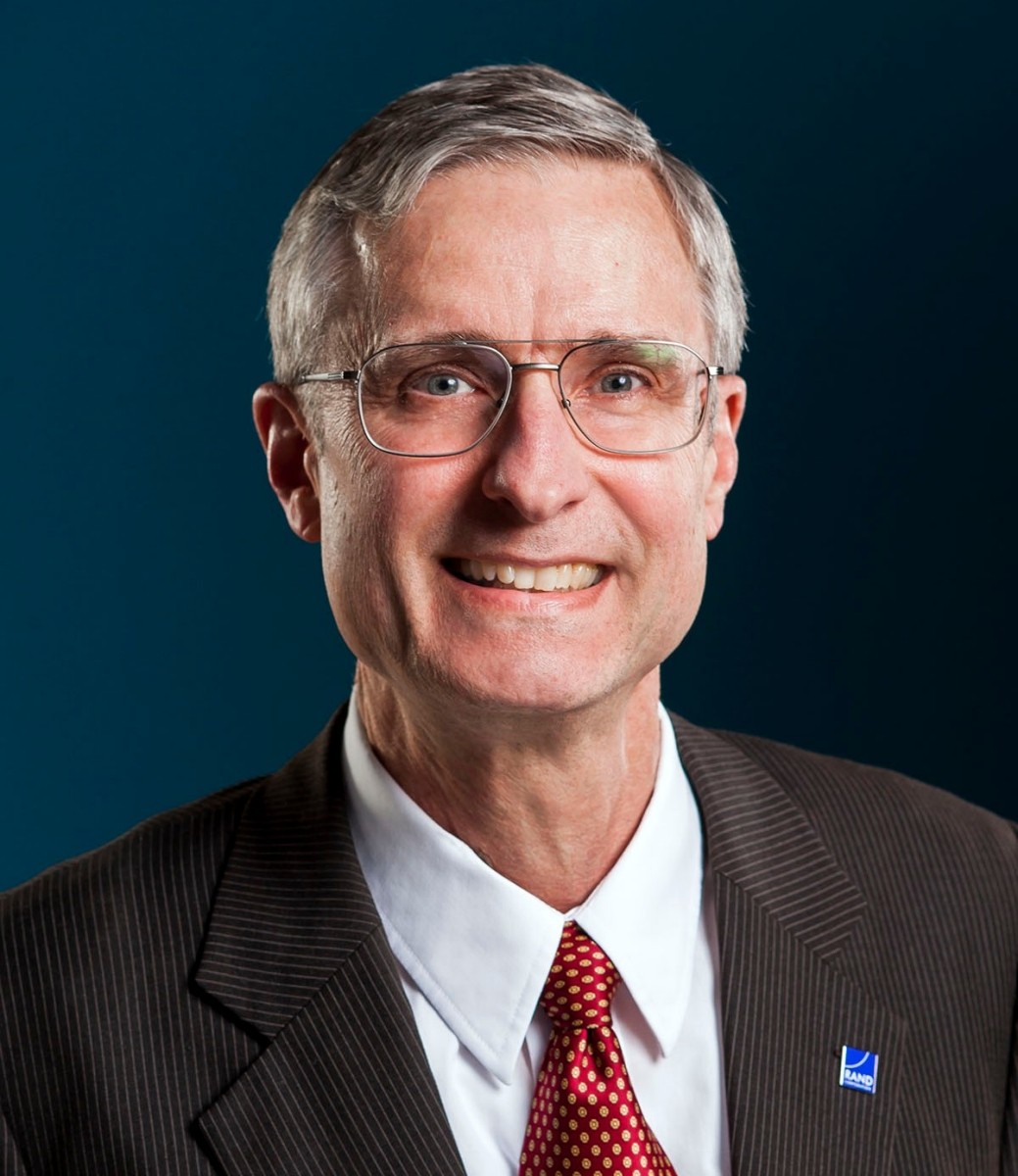 Bruce W. Bennett, ICAS Fellow, is a Senior Defense Analyst at The RAND Corporation and is an expert in Northeast Asian military issues, having visited the region over 100 times and written much about Korean security issues. His research addresses issues such as the North Korean military threats, future Korean military force requirements, the Korean military balance, potential Chinese military intervention in North Korea, and Korean unification, including managing a North Korean government collapse.

Dr. Bennett specializes in “asymmetric threats” such as weapons of mass destruction (WMD) and how to counter those threats with new strategies, operational concepts, and technologies. Bruce has examined the operational/strategic implications of possible chemical (including nontraditional agents), biological, and nuclear threats posed against the United States, Northeast Asia, and the Persian Gulf.

His projects have involved working with operational commanders to examine force requirements for WMD elimination, counters to North Korean chemical and biological weapon threats in Korea and Japan, and deterrence of nuclear threats and provocations (including strengthening the US nuclear umbrella). Bruce has facilitated a large number of seminar/war games to address these issues.

He received a Ph.D. in policy analysis from the Pardee RAND Graduate School and a B.S. in economics from the California Institute of Technology.