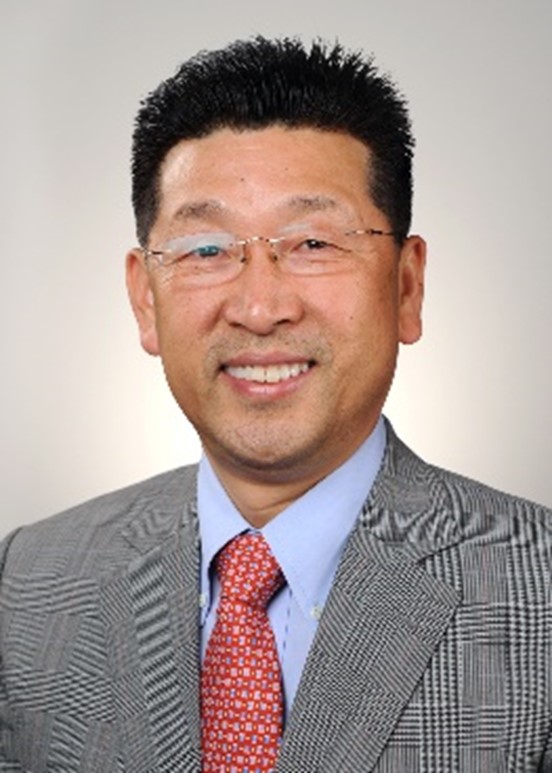 Peter's professional experiences over 30 years of the US government and commercial: US Navy labs, Office of Naval Research (ONR), ONR Global, and US State Dept, GM Delco Remy (EV/HEV), E-Techno Group, Wavecrest Lab, and Society for Automotive Engineering (Professional Development Instructor) covered all in power and energy area. He retired from U.S. Navy as a civilian researcher/scientist after 26 years of service in December 2020.

He served the Board of Trustee at University of Massachusetts, Lowell, MA, 1986-1987, as a Graduate Student Representative.