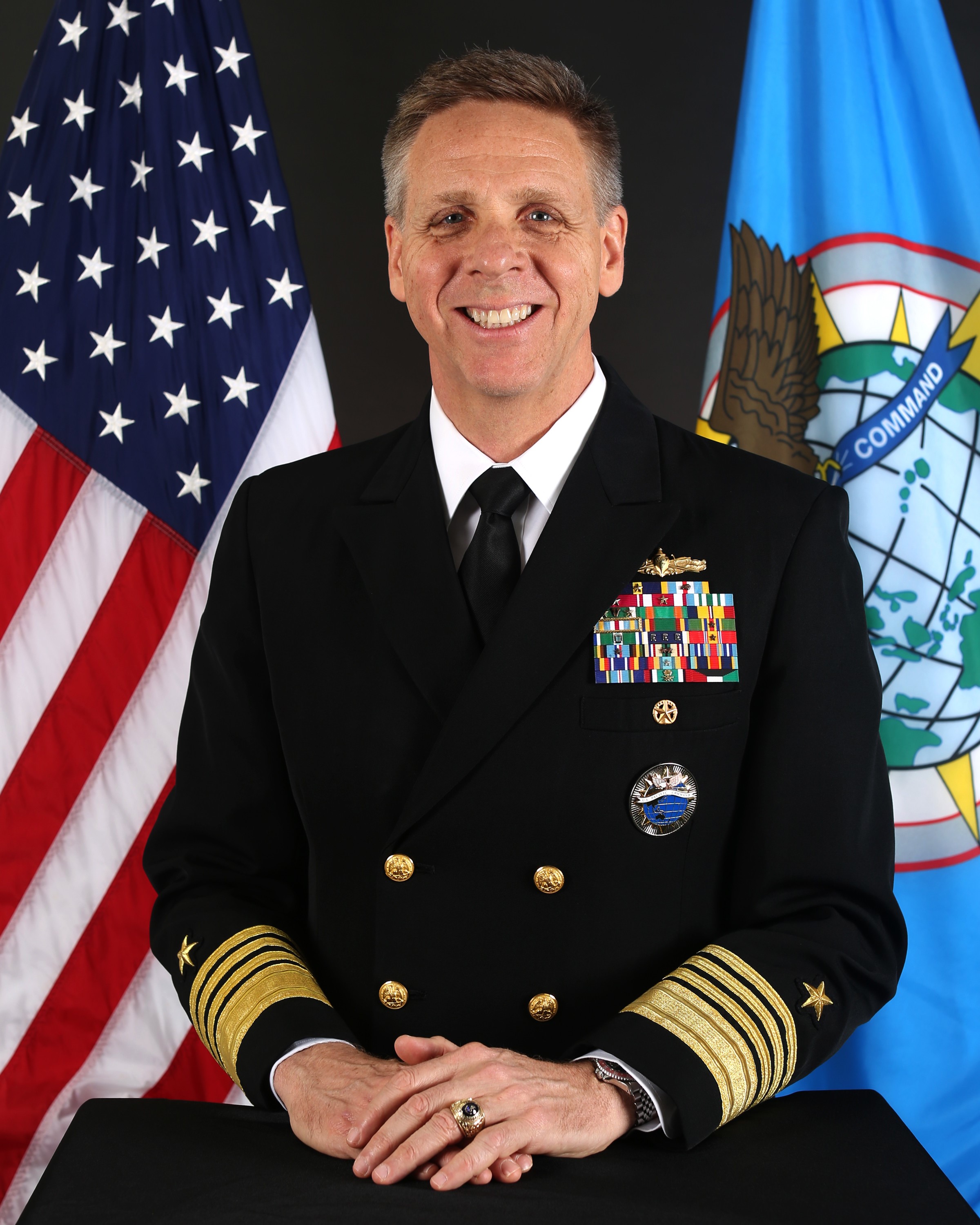 USINDOPACOM includes 380,000 Soldiers, Sailors, Marines, Airmen, Coast Guardsmen and Department of Defense civilians and is responsible for all U.S. military activities in the Indo-Pacific, covering 36 nations, 14 time zones, and more than 50 percent of the world’s population.

Ashore, he has served in fleet, interagency, and joint tours as a flag officer; Phil was previously the director, Maritime Operations, U. S. Fleet Forces Command, the senior military advisor to the Special Representative for Afghanistan and Pakistan (SRAP) at the State Department, and the deputy director for Strategy and Policy in the Joint Staff/J-5.

Phil served earlier in his career in policy, strategy, and operations billets on multiple tours with the U.S. Pacific Fleet staff, the Navy staff and the Joint Staff, and as the Navy’s military aide to the vice president of the United States.

He is a distinguished graduate of the U.S. Naval War College. Phil has a Master of Arts in National Security and Strategic Studies, and a Bachelor of Science in Physics.

His decorations include the Distinguished Service Medal, the Navy and Marine Corps Commendation Medal with Combat “V,” a Superior Honor Award from the U.S. Department of State, and other personal, service, unit, and campaign awards.