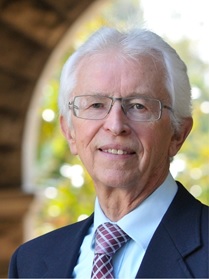 Siegfried S. Hecker is a professor emeritus (research) in the Department of Management Science and Engineering and a senior fellow emeritus at the Freeman Spogli Institute for International Studies (FSI) and the Center for International Security and Cooperation (CISAC) at Stanford University. Sig was co-director of CISAC from 2007-2012. He served as the fifth director of the Los Alamos National Laboratory from 1986-1997. Sig received his B.S., M.S., and Ph.D. degrees in metallurgy from Case Western Reserve University.