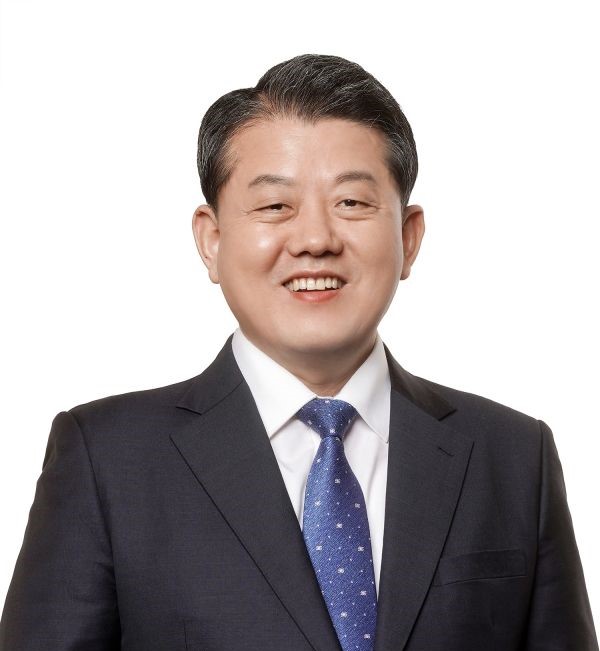 A retired career military officer, Representative Kim served in the ROK Army for over 39 years from his entry into Korea Military Academy until his retirement from active duty in 2018 at the top ROK military rank- a four-star general. During his early year in the service, he, as an artillery officer, finished his Officer Advanced Course in the U.S. Army Field Artillery School. In his final position, he served as the deputy commander of the ROK-U.S. Combined Forces Command.