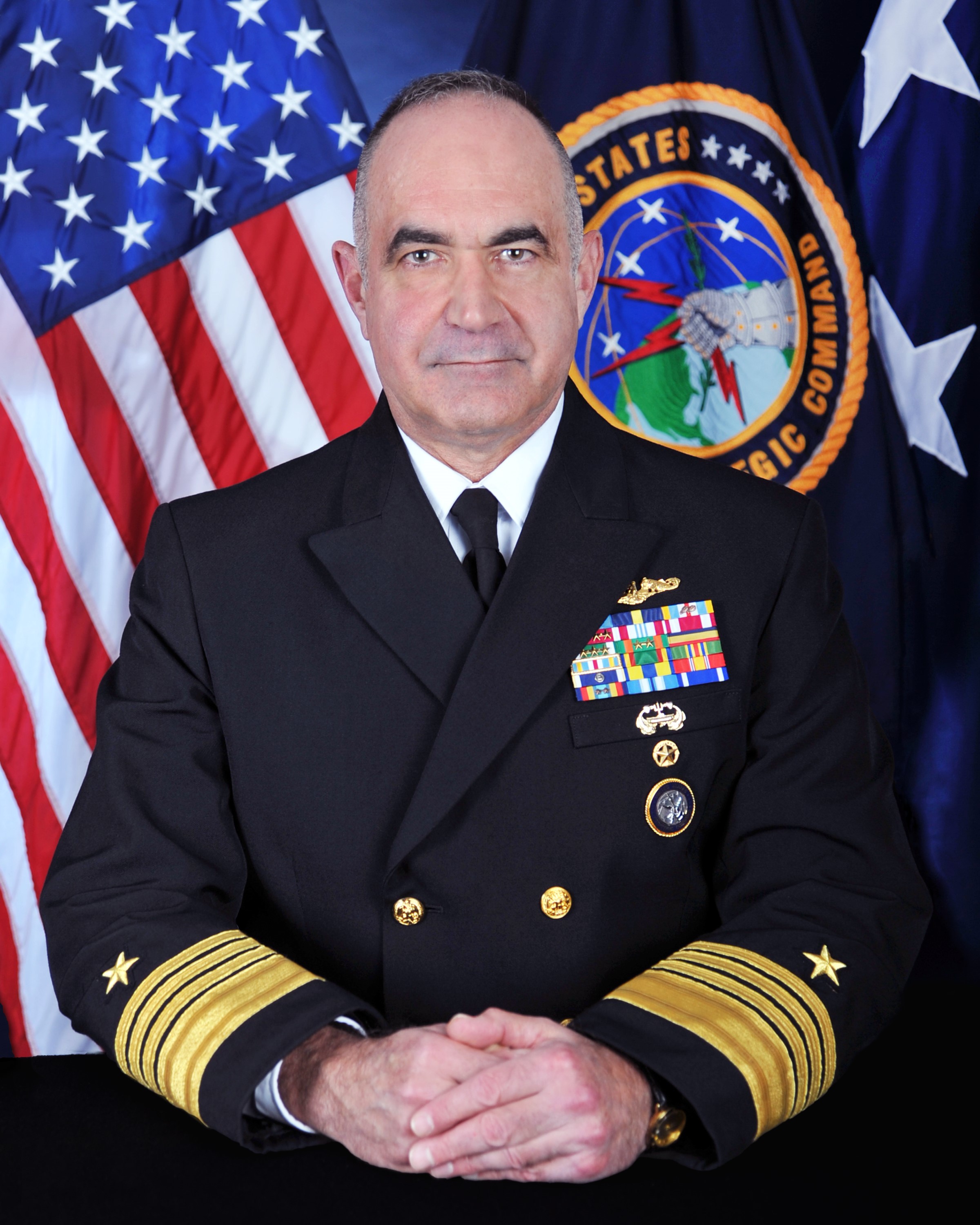 His flag assignments include command of Submarine Group 10 in Kings Bay, Georgia, Director of Undersea Warfare (OPNAV N97) at the Pentagon, Deputy Commander of Joint Functional Component Command for Global Strike, and Deputy Commander, both at U.S. Strategic Command. Most recently, he served as Commander, Submarine Forces.

His operational assignments include command of USS Parche (SSN 683) as well as Submarine NR-1, then the U.S. Navy's only nuclear-powered, deep-submergence submarine. He also served aboard USS Portsmouth (SSN 707), USS Asheville (SSN 758) and USS Scranton (SSN 756).

Richard's recent staff assignments include service as the executive assistant and naval aide to the Under Secretary of the Navy; chief of staff, Submarine Force Atlantic; and command of Submarine Squadron (SUBRON) 17 in Bangor, Washington. Other staff assignments include director of resources on the staff of the Under Secretary of Defense (Policy); squadron engineer on the staff of SUBRON-8 and duty on the Deputy Chief of Naval Operations (Submarine Warfare) staff. He has also served as a member of Chief of Naval Operations' Strategic Studies Group XXVIII, studying the integration of unmanned systems into naval force structure.

Richard assumed his current duties in November 2019. As Commander, U.S. Strategic Command, he is responsible for one of 11 Unified Commands under the Department of Defense. USSTRATCOM is responsible for the global command and control of U.S. strategic forces to meet decisive national security objectives, providing a broad range of strategic capabilities and options for the President and Secretary of Defense.