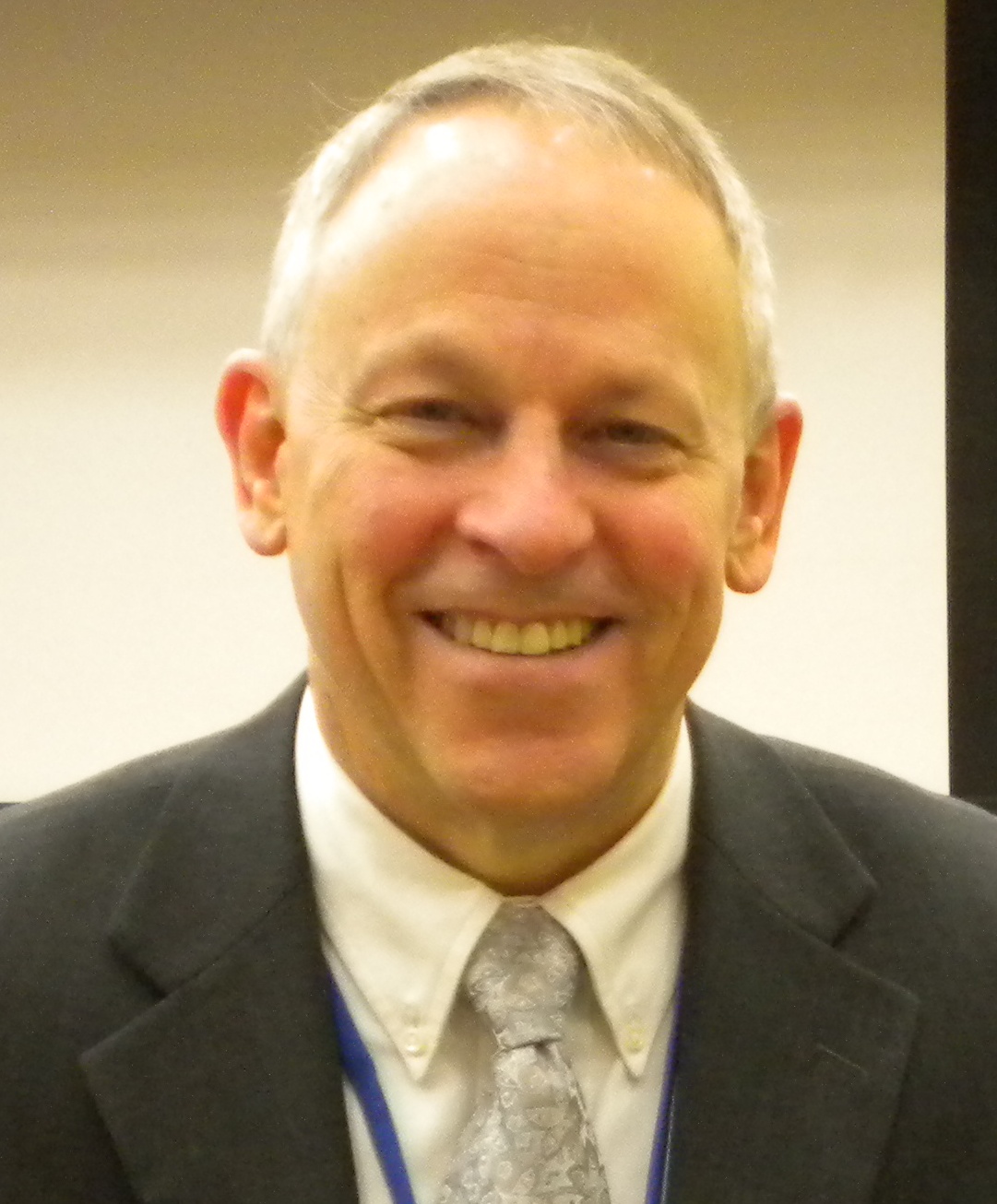 
Terence Roehrig is Professor of National Security Affairs at the U.S. Naval War College and a non-resident expert with the Center for Korean Legal Studies at Columbia University. He was a Research Fellow at the Kennedy School at Harvard University and a past President of the Association of Korean Political Studies.

Terry received his Ph.D. from the University of Wisconsin-Madison and an M.A. from Marquette University, both in political science.