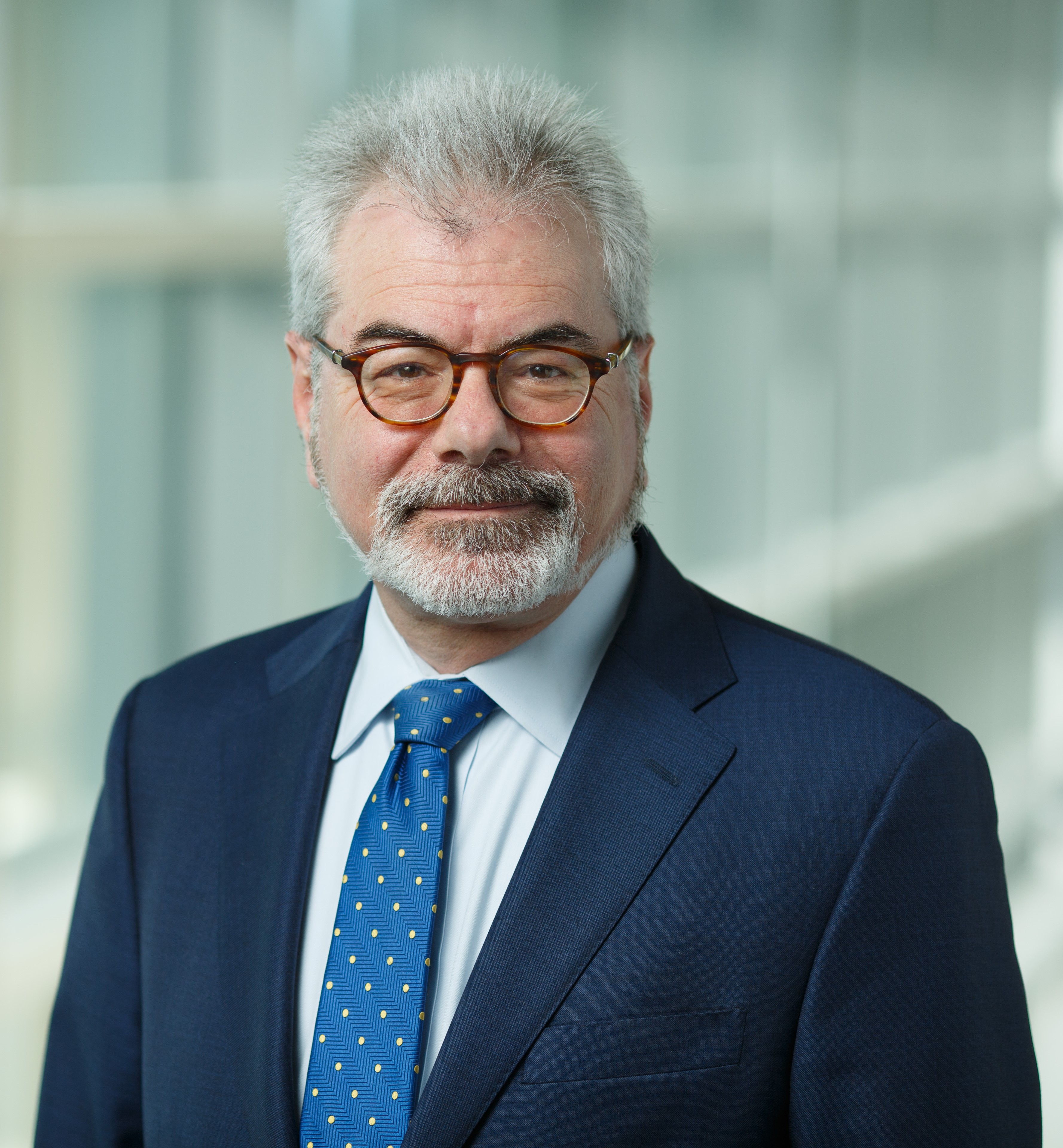 
As of February 2013, Dr. Gary Samore is the Executive Director for Research at the Belfer Center for Science and International Affairs at the Kennedy School of Government at Harvard University. In December 2015, Gary was appointed as a member of the Secretary for Energy Advisory Board (SEAB) under Secretary Ernest Moniz. He is also a non-resident Senior Fellow at the Brookings Institution and member of the advisory board for United Against Nuclear Iran (UANI), a non-profit organization that seeks to prevent Iran from acquiring nuclear weapons. Gary served for four years as President Obama’s White House Coordinator for Arms Control and Weapons of Mass Destruction (WMD), including as U.S. Sherpa for the 2010 Nuclear Security Summit in Washington, DC and the 2012 Nuclear Security Summit in Seoul, Korea. As WMD Coordinator, he served as the principal advisor to the President on all matters relating to arms control and the prevention of weapons of mass destruction proliferation and WMD terrorism, and coordinated United States government activities, initiatives, and programs to prevent proliferation and WMD terrorism and promote international arms control efforts.

From 2006 to 2009, Gary was Vice President for Studies at the Council on Foreign Relations (CFR) in New York, where he held the Maurice R. Greenberg chair and directed the David Rockefeller Studies Program. Before joining CFR, Gary was vice president for global security and sustainability at the John D. and Catherine T. MacArthur Foundation in Chicago, and from 2001 to 2005, he was Director of Studies and Senior Fellow for Nonproliferation at the International Institute for Strategic Studies (IISS) in London. At IISS, Gary produced three "strategic dossiers" on Iran (2005), North Korea (2004), and Iraq (2002), which are considered authoritative and exemplary assessments of nuclear, biological, chemical, and missile programs in those countries.

Gary was Special Assistant to the President and Senior Director for Nonproliferation and Export controls during the Clinton Administration. He was responsible for formulating and coordinating U.S. policy to prevent the proliferation of nuclear, chemical, and biological weapons, and missile delivery systems. Before the National Security Council, Gary worked on nonproliferation issues at the Department of State. In 1995, he received the Secretary of Defense Medal for Meritorious Civilian Service for his role in negotiating the 1994 North Korea nuclear agreement. Prior to the State Department, Gary worked at the Lawrence Livermore National Laboratory and the Rand Corporation.