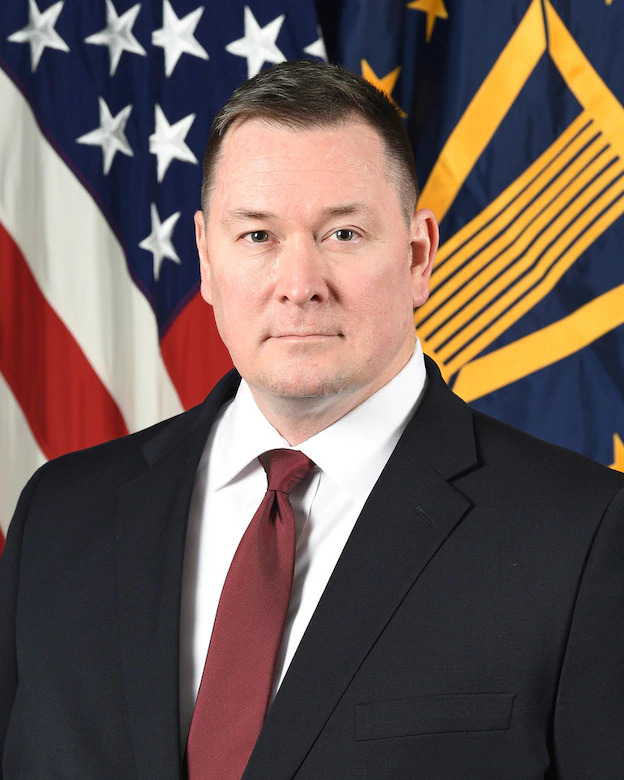 Previously, Chad served as the Director of the China Research Group for the U.S. Marine Corps, where he served as a principal advisor on China to the Deputy Commandant for Information and Director of Intelligence.

He served in the U.S. Marine Corps from 1985-2012, first as a Combat Engineer and later as an Infantry Officer and China Foreign Area Officer, where Chad led Marines up through the Battalion level and deployed across the Middle East, Africa, and the Indo-Pacific. This period includes assignment as the U.S. Marine Attaché, U.S. Embassy Beijing, where he steered U.S.-China military relations and negotiated bilateral agreements on recovery of U.S. personnel and the Defense Telephone Link.