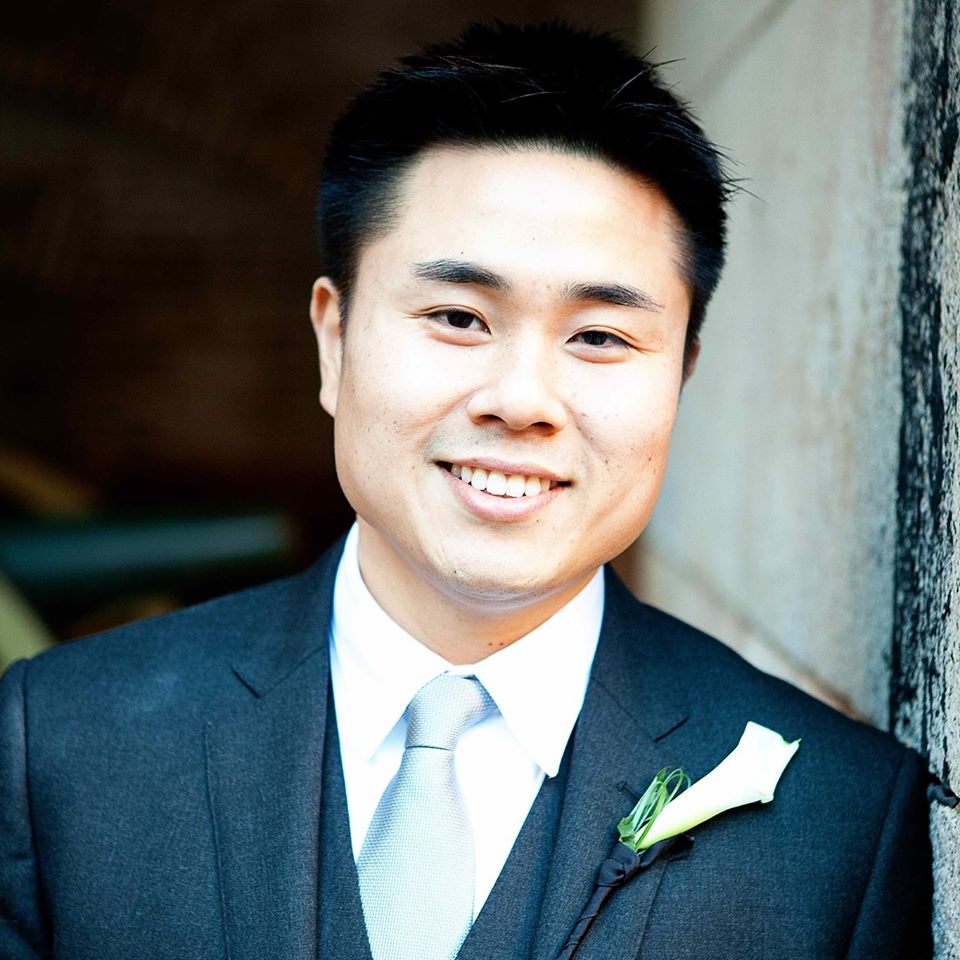 Earlier in his career, Matt served in various roles within the federal government. Matt worked at the White House as Executive Assistant to the Director of Strategic Initiatives and as the White House Liaison to Asian Americans and Pacific Islanders. He also worked at the U.S. Department of Health and Human Services (HHS) as Director of External Affairs in the Office of the Deputy Secretary.

Matt received a master’s in public policy from Harvard’s Kennedy School of Government, where he focused on health care policy, American politics, and the study of North Korea. He received a bachelor’s in education from Cedarville University in Ohio, where he served as student body president. Born and raised on the island of Guam, Matt lives in San Francisco with his wife, Kristine. He is a volunteer at San Francisco General and with the Healthy Generations Project, a program in two of San Francisco’s oldest public housing developments that helps parents of children aged 0-5 build resiliency against Adverse Childhood Experiences (ACE).