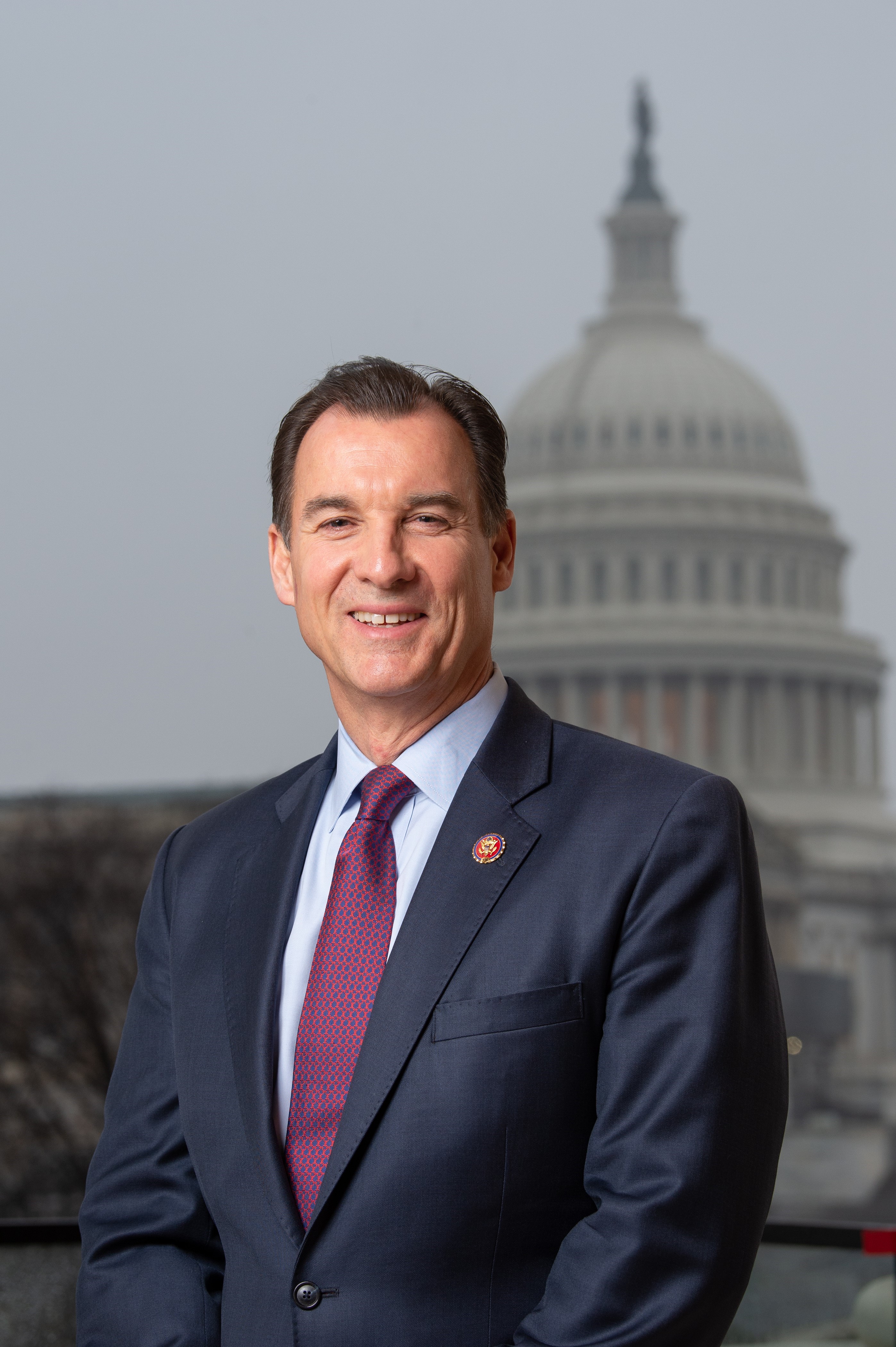 Rep Tom Suozzi, trained as an attorney and CPA, is the Congressman representing the Third Congressional District in New York. He is a member of the powerful House Ways and Means Committee, the chief tax-writing committee of the House of Representatives; serving on both the Oversight and Tax Policy subcommittees. Tom is also the Co-Chair of the newly-formed Labor Caucus and Vice-Chair of the bipartisan Problem Solvers Caucus. Prior to his assignment on Ways and Means, the Congressman was a member of the House Foreign Affairs Committee, House Armed Services Committee, Co-Chair of the bipartisan Long Island Sound Caucus, and Co-Chair of the Quiet Skies Caucus.

Tom previously served as mayor of his hometown, Glen Cove, NY from 1994-2001, and as Nassau County Executive from 2002-2009. As a reformer and a problem solver, in 2004 he created FixAlbany.com, exposing and rooting out corruption in New York state politics. In 2005, Tom was honored as Governing magazine’s “Public Official of the Year.” In 2007, he was appointed by the Governor to lead a state commission that proposed the first property tax cap, which has now become law. In 2008, the New York State League of Conservation Voters (NYLCV) named him “Environmentalist of the Year.”

In 2010, Tom returned to the private sector as a senior advisor to investment banking firm Lazard and as of counsel at Harris Beach law firm. Prior to his time in elected office he worked as a litigator for Shearman & Sterling, law clerk to the Chief Judge of the Eastern District, and an auditor for Arthur Andersen & Co.

Tom was the sponsor of H.R. 809 - aka the Suozzi Resolution - supporting the importance of the US-Korea Alliance and the contributions of Korean- Americans in the US.(Here)

Tom resides in Glen Cove with his wife Helene, and their three children Caroline, Joseph, and Michael.