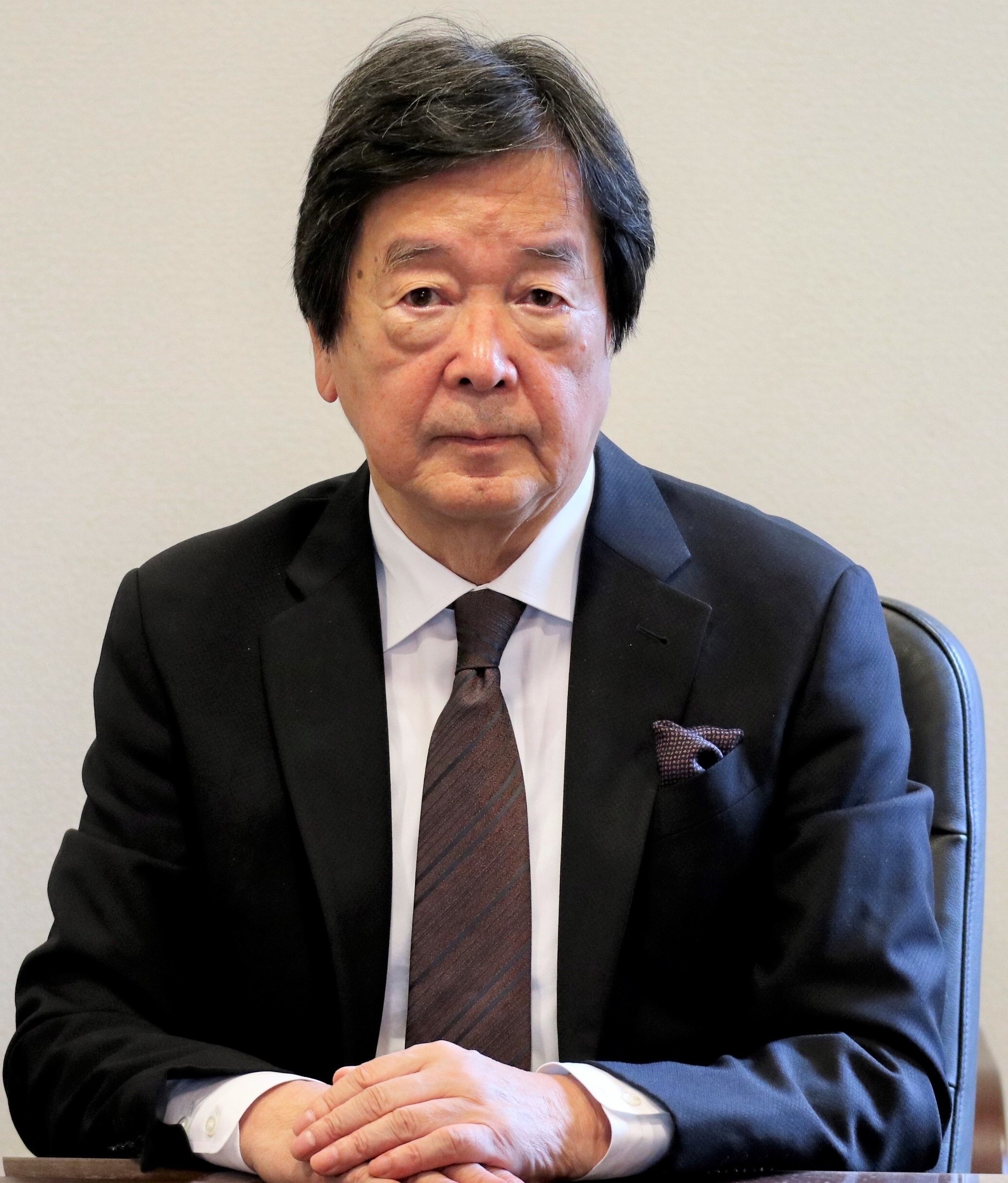 Hitoshi is Chairman of the Institute for International Strategy at the Japan Research Institute, Ltd., and a senior fellow at the Japan Center for International Exchange (JCIE). Prior to joining JCIE in September 2005, he served for three years as Japan’s Deputy Minister for Foreign Affairs where Hitoshi was a top advisor to Prime Minister Junichiro Koizumi on a broad range of issues including relations with North Korea, China, Russia and the United States. As one of the main intellectual architects of Japan’s foreign policy, he has been a key actor in shaping Japan’s approach to East Asia.