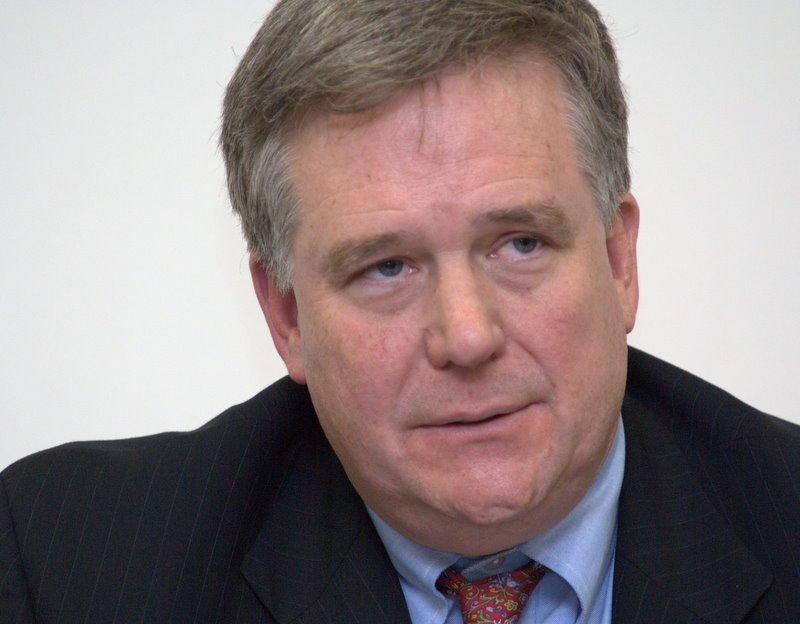 
Dennis Wilder is an Assistant Professor of Practice in Georgetown University’s Asian Studies Program and Senior Fellow at the Initiative for US-China Dialogue on Global Issues. He is an expert on the Chinese military and currently teaches on the "Growth of Chinese Military Power." Dennis served as Special Assistant to the President and Senior Director for East Asian Affairs on the National Security Council from December 2005 until January 2009 in the administration of President George W. Bush. His final position in government was as the Associate Deputy Director for East Asian operations and analysis from April 2015 until April 2016. From late 2009 until early 2015, Dennis was the senior reviewer of the President Daily Brief. Until 2005, he served as the Chief of China analytic studies in the Directorate of Intelligence, Office of East Asian and Pacific Affairs. Dennis was also a Visiting Fellow at the John L. Thornton China Center in the Foreign Policy Studies Program at the Brookings Institution in Washington, D.C.