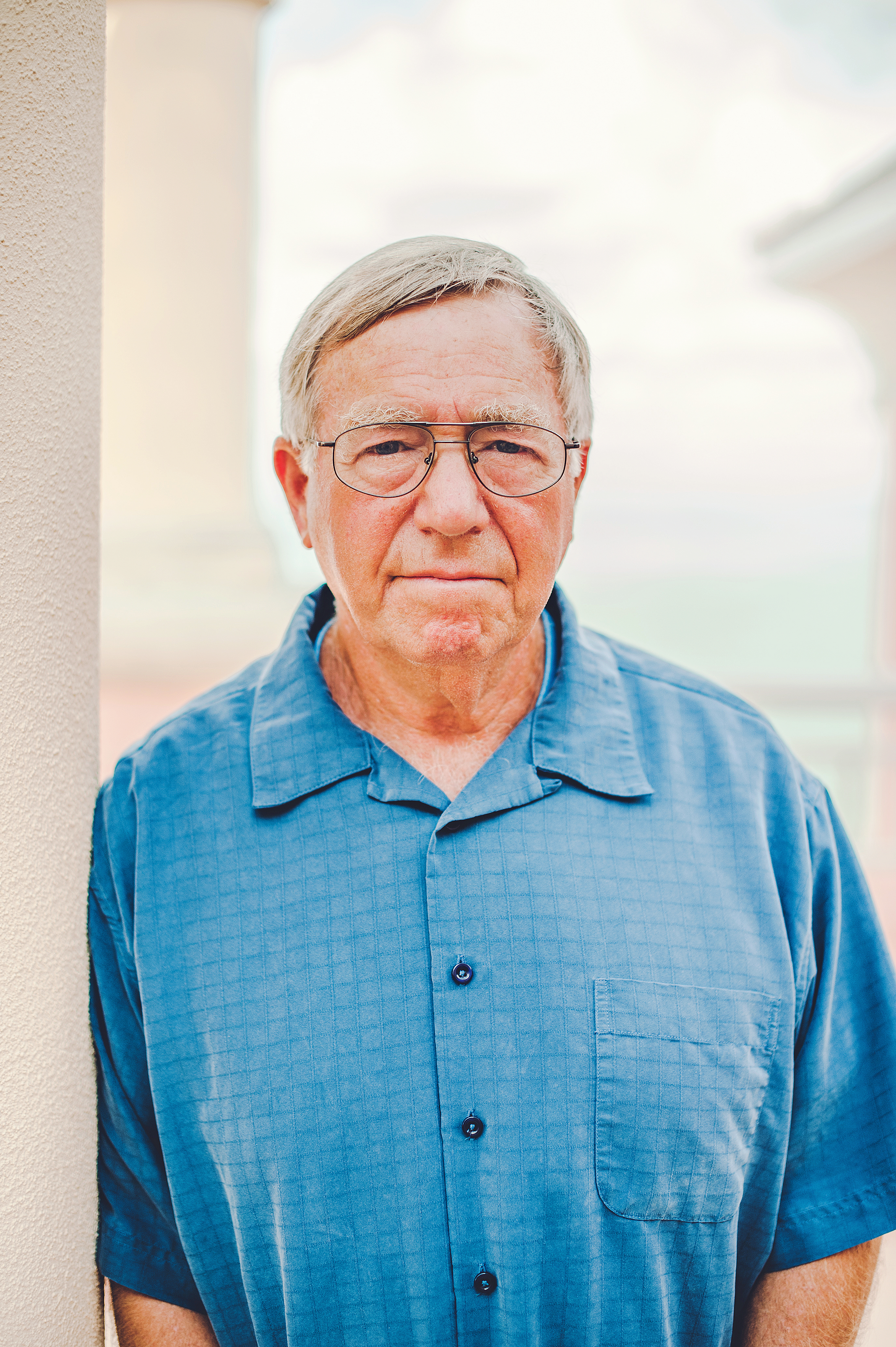 Larry Wortzel is Senior Fellow in Asian Security at the American Foreign Policy Council. Dr. Wortzel served two tours of duty as a military attaché in the American Embassy in China. His other military assignments include the U. S. Pacific Command, Morocco, Germany, Singapore, Thailand, and the demilitarized zone in South Korea.

On the faculty of the U.S. Army War College, Larry was Director of the Strategic Studies Institute and concurrently professor of Asian studies. He retired from the U.S. Army as a colonel at the end of 1999. After his retirement Larry was director of the Asian Studies Center and vice president for foreign policy and defense studies at The Heritage Foundation. He has served on the U.S.-China Economic and Security Review Commission for 18 years including two years as chairman. Larry is the author or editor of numerous books and articles on China, Southeast Asia and Northeast Asia.

A graduate of the U.S. Army War College, he earned his Doctor of Philosophy degree in Political Science from the University of Hawaii-Manoa.