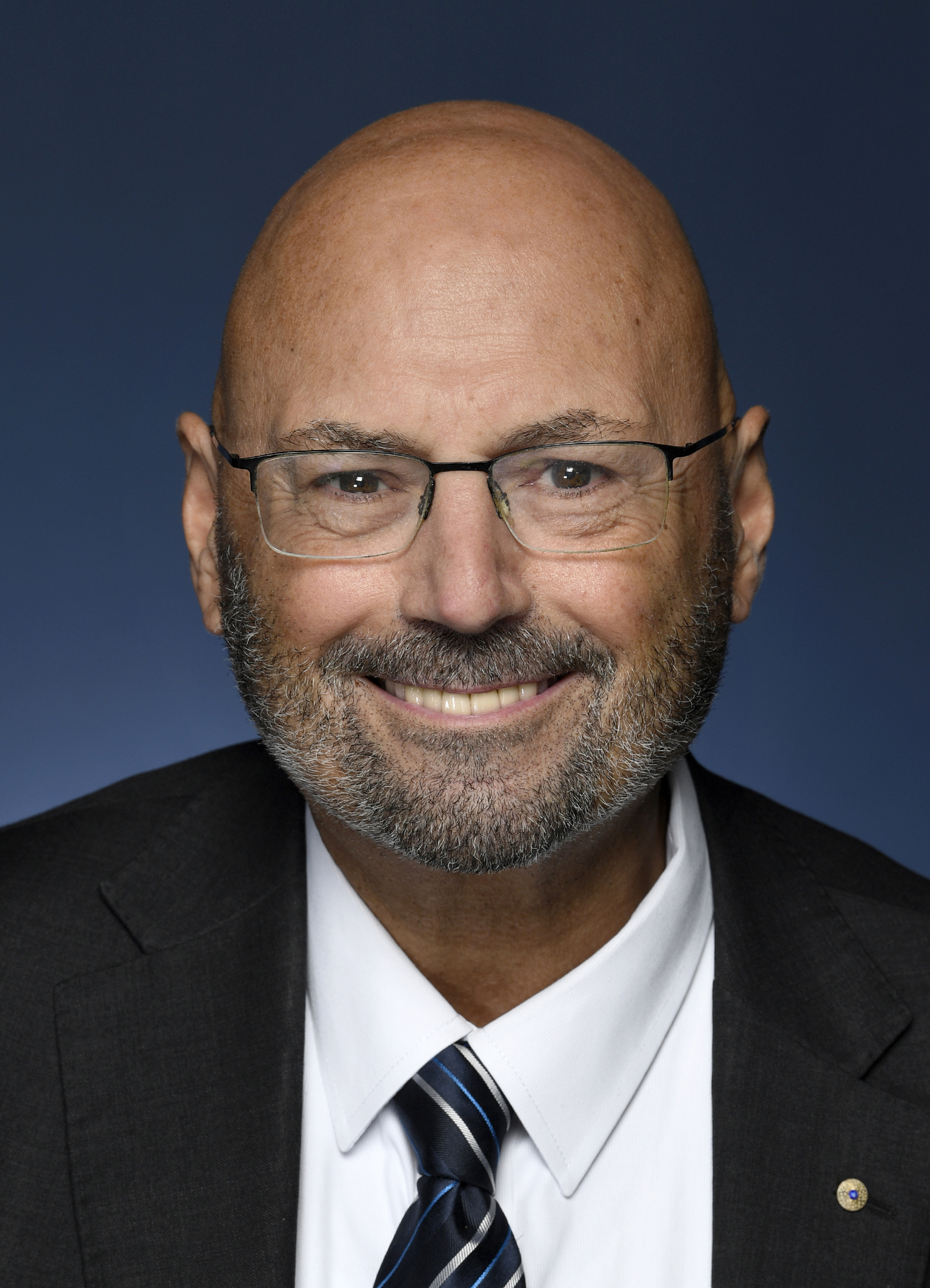 The Hon Arthur Sinodinos AO is Australia’s Ambassador to the United States of America, taking up his posting in Washington in February 2020. Ambassador Sinodinos was previously Australia’s Minister for Industry, Innovation and Science and was a Senator for New South Wales in the Australian Parliament from 2011 to 2019. During his parliamentary career, he also held other key roles in and outside Cabinet, including Cabinet Secretary and Assistant Treasurer. Over a career spanning four decades,Arthur has dedicated his professional life to the advancement of Australia and its people. On the election of the Hon John Howard AC as Prime Minister of Australia in 1996, Ambassador Sinodinos was appointed the Prime Minister’s Senior Economic Adviser and in 1997, the Prime Minister’s Chief of Staff, a position he held for nine years.

Between 1987-1989 and 1995 - 1996 Arthur also served as Senior Economic Adviser to Mr. Howard while in opposition. He started his Australian Public Service career in 1979, rising to the Senior Executive Service in the Department of the Treasury. In 2006, Ambassador Sinodinos left government to work with Goldman Sachs JBWere, followed by the National Australia Bank and various corporate appointments. In 2008, Arthur was appointed an Officer of the Order of Australia for his service to politicsthrough the executive function of government, to the development of economic policy and reform, and to the Greek community.

In 2019, he was made a Distinguished Fellow of the Australia & New Zealand School of Government in recognition of his promotion of public sector leadership.

Ambassador Sinodinos is accompanied on posting by his wife Elizabeth and their three children.